In 2016-2017 Sea Shepherd Global returned to the Southern Ocean with the Steve Irwin and the Ocean Warrior for our 11th Antarctic Whale Defense Campaign since 2002, with the goal of stopping the Japanese fleet of poachers from killing whales in the internationally-recognized sanctuary. 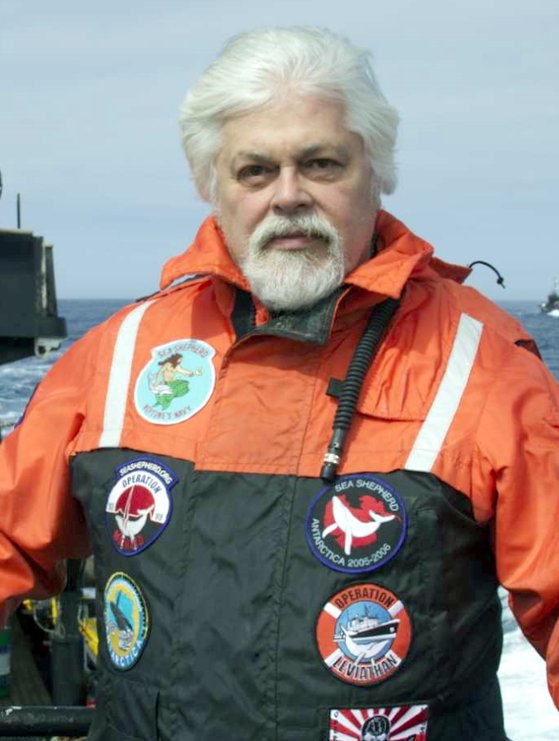 "The Japanese outlaw whaling fleet released their kill numbers today. They had a quota to slaughter 333 minke whales and they are saying they have been able to secure that quota, proclaiming it a victory against Sea Shepherd as if defeating Sea Shepherd is their justification for the killing of whales. They can believe their own propaganda if they like but it was hardly a victory for the whalers." Commentary by Captain Paul Watson

Campaign History
Defending whales in the Southern Ocean since 2002

Despite a global moratorium on commercial whaling since 1986, Japan has been killing whales in the Southern Ocean in the name of “scientific research” since 1987. Over 5000 whales have been saved from the deadly harpoon since Sea Shepherd embarqued on the first Whale Defense Campaign in 2002.